Berlin-based early-stage fund APX today announced that its two investors, European publisher Axel Springer and sports car maker Porsche, have increased their investment in the fund to a total of €55 million.

When APX launched, the fund didn’t disclose the total investment from Porsche and Axel Springer. Today, the team said that the new investment “more than doubles APX’s total amount for investing in new and current companies.” APX also stressed that the total volume of the fund is now “at least” €55 million, in part because the investors can always allocate additional funding for outliers.

In addition to the new funding, APX also today announced that it is doing away with its 100-day accelerator program and instead opting for a long-term commitment to its companies, including participation in future rounds.

“We will try and invest into 50 or more companies this year — and we were at 35 last year. So this is quite some growth,” APX founding managing director (and folk music aficionado) Henric Hungerhoff told me. “We think that our deal flow systems and our entire operations are settled in well enough that we can have quality founders in our portfolio. That’s our goal — and that might even increase to 70 the year after. […] We see really nice synergies or network effects within our portfolio, with founders helping other founders and learning from each other.” 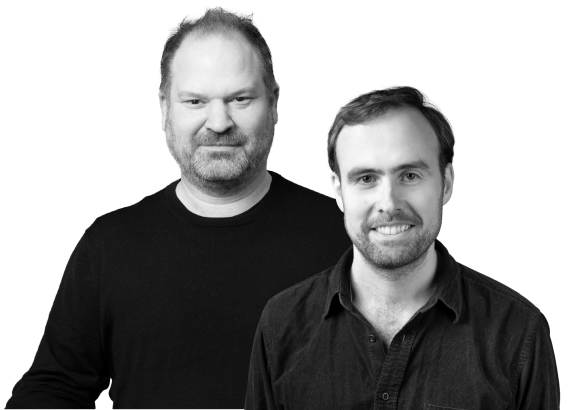 Hungerhoff tells me that the team is quite confident in its ability now to identify quality deal flows. The team is using a data-driven approach. And while it leverages its own network and that of its founders, it has also set up a scout program at leading European universities to identify potential founders, for example.

As APX founding managing director, and the former CEO of Axel Springer’s Plug and Play accelerator, Jörg Rheinboldt noted, APX never asks its founders to pitch. Instead, the team has multiple conversations with them about the product they want to build, how they came up with the idea — and how it changed over time.

“And then, we do multiple things simultaneously,” Rheinboldt said. “One is, we look at team dynamics. How do the founders interact? We also stress them a little bit — in a friendly way — where someone asks very fast questions, or we focus a little bit on one person and see how the others rescue them. We want to know about the team dynamics and then we want to understand the strategy, how we can help them best?”

The idea here is to be able to invest quickly. In addition, though, with the new funding, the team isn’t just able to invest into more companies but also invest more into the individual companies. 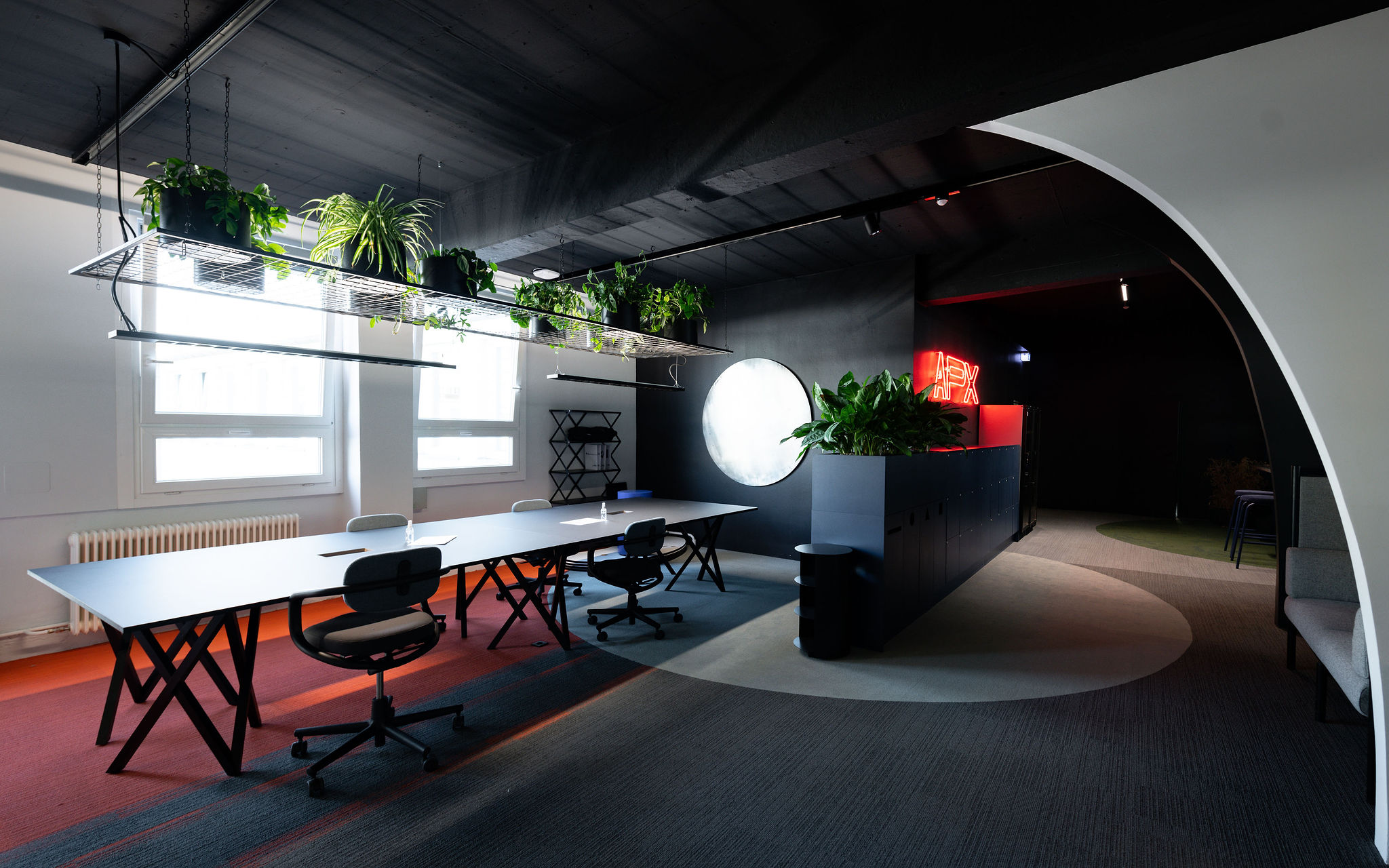 “We want to invest deeper per startup at a very early stage,” Hungerhoff said. “So far, […] our typical approach was a non-dilution, pro-rata follow-on strategy with most of our portfolio companies. And this is something we want to pledge in the future. Looking at the past, 100% of the times in equity rounds, we do the pro-rata follow-on or more, but now, we have developed a strategy that we will, for the fastest-moving of fastest-growing companies, we want to deploy significantly more cash in a very early phase, which means an amount of up to €500,000.”

What the team saw was that the companies in its portfolio would raise a small pre-seed round from APX and other investors, with APX typically taking a 5% stake in the startup. Most founders would then go on and raise extended pre-seed or seed rounds soon thereafter.

“We more felt like we missed out when we saw these companies raising really nice financing rounds and we did our investment,” Rheinbolt said. “We felt very good that we can do a pro-rata investment. but we looked at each other and said: we knew this, we knew that they would do this 12 weeks ago. We could have given them a check and maybe the round would have been done in eight weeks and maybe [our stake] wouldn’t be 5% but 7%.”

Given this new focus on supporting startups throughout their lifecycle, it’s no surprise that APX did away with the 100-day program as well. But the team still expects to be quite hands-on. With a growing network, though, the partners also expect that founders will be able to learn from each other, too. “We now see the value that is coming from this,” Hungerhoff said. For example, a team that we’ve invested in two months ago, they’re now thinking about the angel round. They can actually get the best advice on this — or just experienced sharing — from another team, rather than talking to Jörg who did this maybe 30 years ago — no offense.”

The team also spends a lot of time thinking about its community, which now includes founders from 20 countries. The COVID pandemic has obviously moved most of the interactions online. Before COVID, APX often hosted events in its offices, which helped create the kind of serendipity that often leads to new ideas and connections. Looking ahead, the team still believes that there is a lot of value in having face-to-face meetings, but at the same time, maybe not every company needs to move to Berlin and instead visit for a few days every now and then.