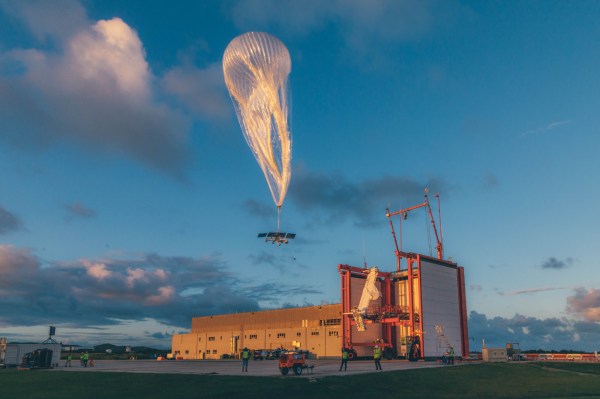 Google’s parent firm Alphabet is done exploring with the idea of using giant balloons to beam high-speed internet in remote parts of the world.

The firm said on Thursday evening that it was winding down Loon after failing to find a sustainable business model and willing partners. The demise of Loon comes a year after Android-maker ended Google Station, its other major connectivity effort. Through Station, Google provided internet connectivity at over 400 railway stations in India and sought to replicate the model in other public places in more nations.

That said, Alphabet’s move is still surprising. Just last year, Loon had secured approval from the government of Kenya to launch first balloons to provide commercial connectivity services in Kenya — something it did successfully achieve months later, giving an impression that things were moving in the right direction.

Perhaps the growing interest of SpaceX and Amazon had an influence on Alphabet’s decision — if not, the other two are going to have to answer some difficult feasibility questions of their own in the future.

“We talk a lot about connecting the next billion users, but the reality is Loon has been chasing the hardest problem of all in connectivity — the last billion users,” said Alastair Westgarth, chief executive of Loon, in a blog post.

“The communities in areas too difficult or remote to reach, or the areas where delivering service with existing technologies is just too expensive for everyday people. While we’ve found a number of willing partners along the way, we haven’t found a way to get the costs low enough to build a long-term, sustainable business. Developing radical new technology is inherently risky, but that doesn’t make breaking this news any easier.”