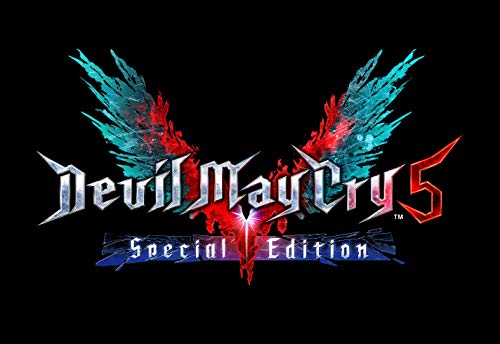 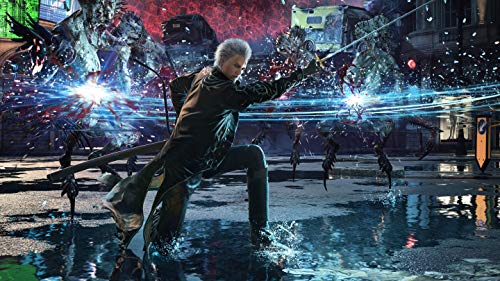 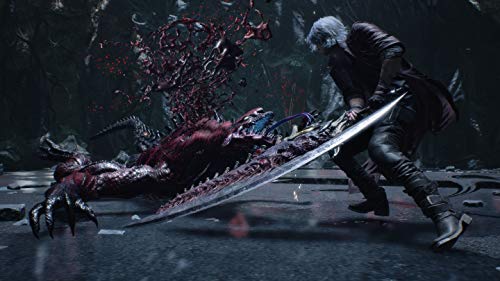 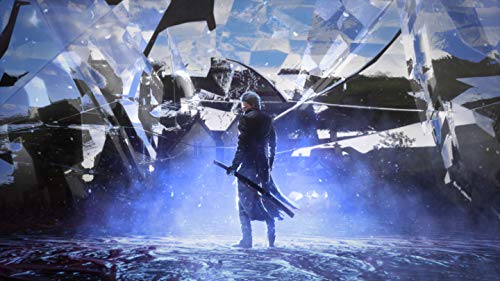 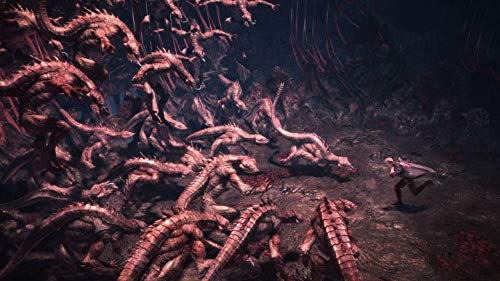 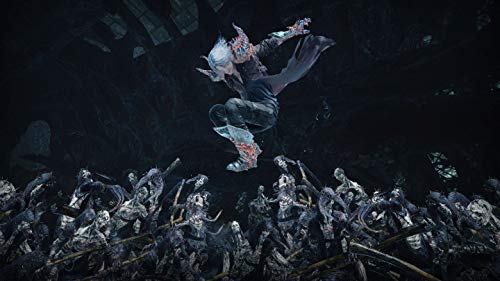 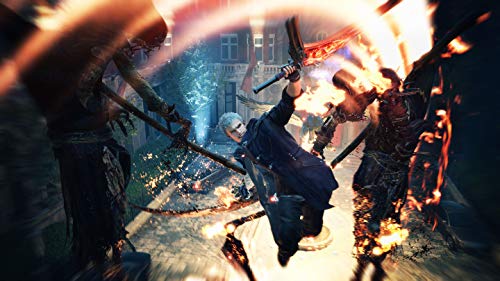 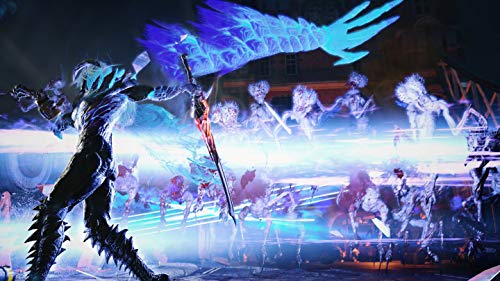 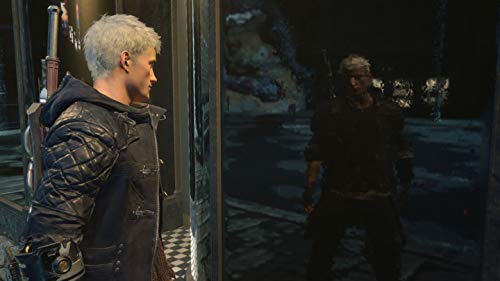 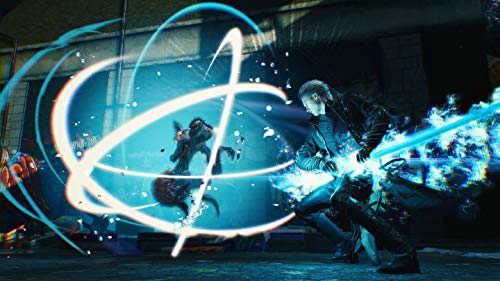 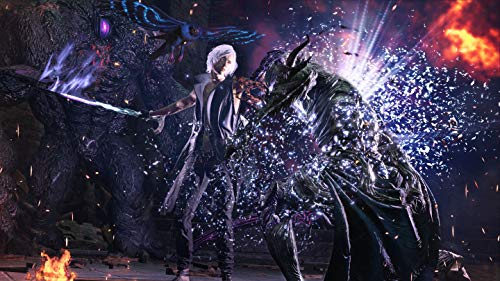 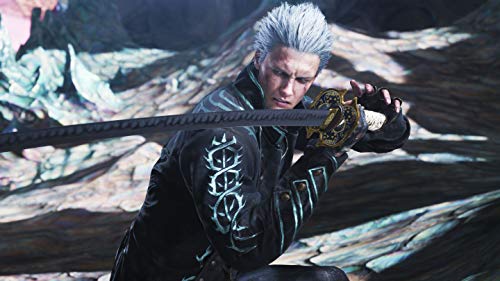 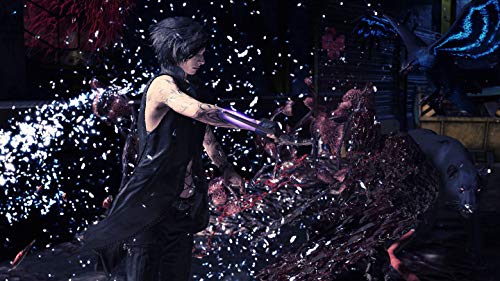 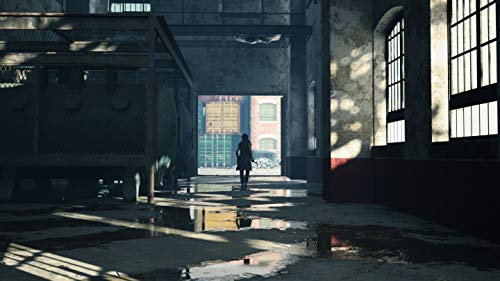 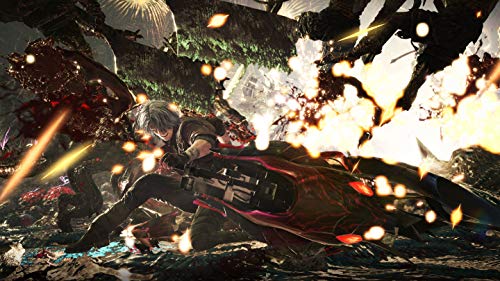 Capcom is kicking off the new console generation in ssstyle with Devil May Cry 5 special Edition. As the storied publisher’s first title on next-gen, Devil May Cry 5 special Edition comes packed with an abundance of new features and game modes powered by next-gen consoles, in addition to the heavily requested arrival of Vergil as a playable character. With Devil May Cry 5 special Edition, Capcom is upping the ante on stylish action with the introduction of next-gen features such as Ray tracing technology and enhanced 3D audio, fan-favourite modes including Turbo mode and legendary dark Knight mode, and the inclusion of Deluxe Edition and ex colour Pack content. Devil May Cry 5 special Edition will be available for PlayStation 5 and Xbox series x*, with the Digital version arriving as day one launch titles for next-gen consoles. The release timing of the physical versions will be shared at a later date. The Xbox series x version will be compatible with Xbox series S.
New Gameplay Modes – Test your skills against the unique challenges of the new legendary dark Knight mode and Turbo mode.Legendary dark Knight mode: fans seeking an added challenge can Pit their skills and style against a crazy amount of enemies in the perilous legendary dark Knight mode.Turbo mode: adrenaline Junkies can push their reaction times to the limit against the increased speed of Turbo mode, which ups the rate of gameplay by 20 percent to allow for even more rapid and fluid combo opportunities.
Ascend the Bloody Palace – Tackle the increasingly difficult floors of the bloody palace challenge mode, originally introduced as free post-launch content for Devil May Cry 5. Only the most skilled demon hunters will make it to the top floor to face the ultimate challenge.
High-Octane Stylized Action – Play as four different characters: Nero, Dante, V, and the newly-added Vergil. Cut a path through the ruins of redgrave city with each character using radically different play styles as they take on the teaming hordes of demons.
Groundbreaking Graphics – Developed with Capcom in-house proprietary RE engine, DMC5SE brings the visual quality to new heights, with graphics that utilize photorealistic character designs, stunning lighting and environmental effects. These Superb visuals have been enhanced with Ray tracing technology**, 4K visuals, and increased framerates, all with minimal load times.**Ray tracing will be included in the Xbox series x and series S versions as part of a downloadable title update..Vivid 3D Audio – Maintain their smokin