Trump's TikTok and WeChat bans: What they…

Apple will launch its online store in… 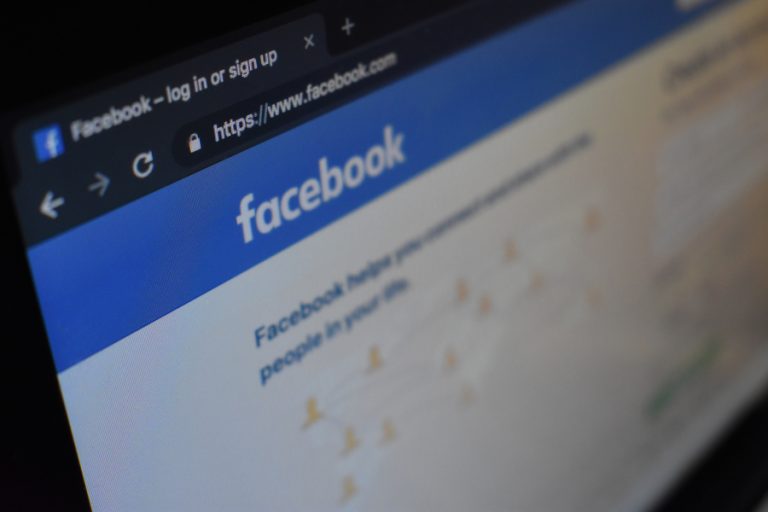 Another month, another Facebook Inc. privacy scandal. Following an exposé from Business Insider, the social networking giant today said that it has “unintentionally uploaded” the email contacts of 1.5 million users to its systems. The affected group includes people who signed up for Facebook from May 2016 to March 2019 and shared their email passwords with […]

Amazon started building its $1.5 billion airport, with Jeff Bezos taking the controls of a front loader to begin the work