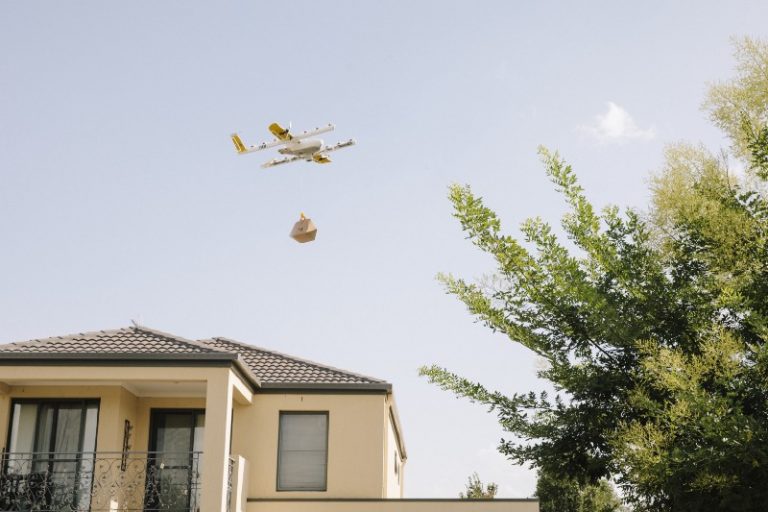 Wing Aviation LLC, Alphabet Inc.’s drone delivery subsidiary, today announced that it has received regulatory authorization to make commercial flights in the United States. Securing the approval required the group to get certified as an air carrier by the U.S. Federal Aviation Administration. As part of the process, Wing developed safety procedures, created training materials and […]

The post Alphabet’s Wing gets FAA approval to begin drone deliveries in the U.S. appeared first on SiliconANGLE.

Coming in May 2019, a new EU regulation on non-personal data