Pardon the Intrusion #18: Marcus Hutchins, the…

A Pokémon snapshot contest is being held…

Here are the 7 best live streaming… 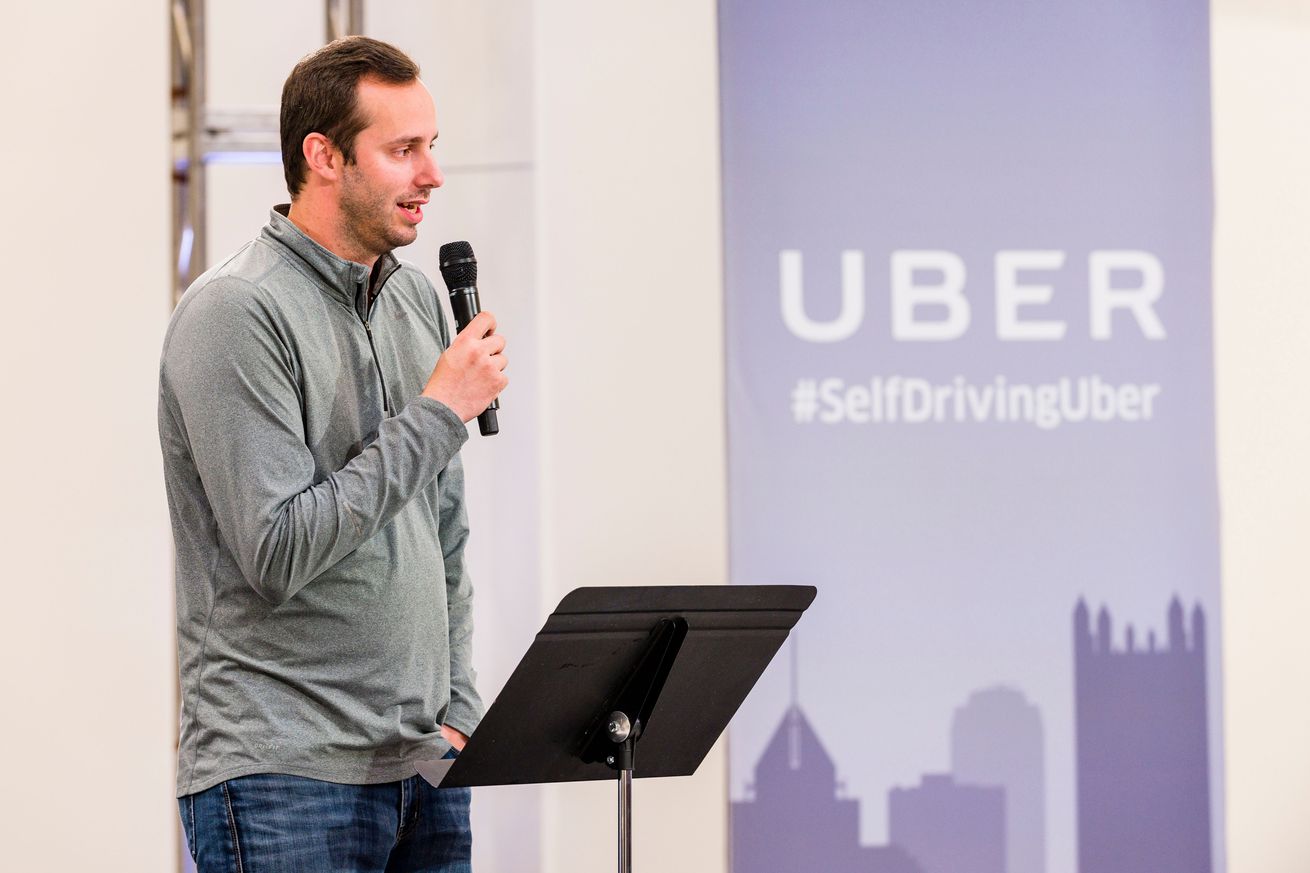 Anthony Levandowski, the controversial self-driving car engineer whose shenanigans helped spur a multimillion-dollar lawsuit between Waymo and Uber, was charged by federal prosecutors with 33 counts of theft and attempted theft of trade secrets, according to The New York Times.

The criminal charges from the US Attorney’s Office of Northern District of California mirror those complaints made by Waymo, the self-driving division of Alphabet, in the 2018 lawsuit: that Levandowski stole 14,000 documents from Google containing proprietary information about its self-driving cars and downloaded them on to his personal laptop, which he then used to sell his self-driving truck startup Otto to Uber for hundreds of millions of dollars.