Be Positive! 5 Good News Websites for… 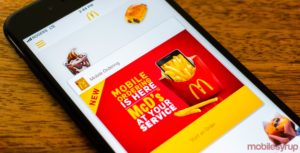 McDonald’s Canada is celebrating three years of offering home delivery on September 19th. To commemorate the occasion, the fast-food giant launched an exclusive line of loungewear and accessories.

Starting September 16th, Canadians can purchase McDonald’s clothing — dubbed the ‘McDelivery Night In’ line — through the Drake General Store. Items include socks, shorts, short-sleeved hoodies, earbuds and a ‘sleep sack,’ among other items.

McDonald’s says that as of June 2019, its at-home delivery service took second place in total delivery share in Canada. 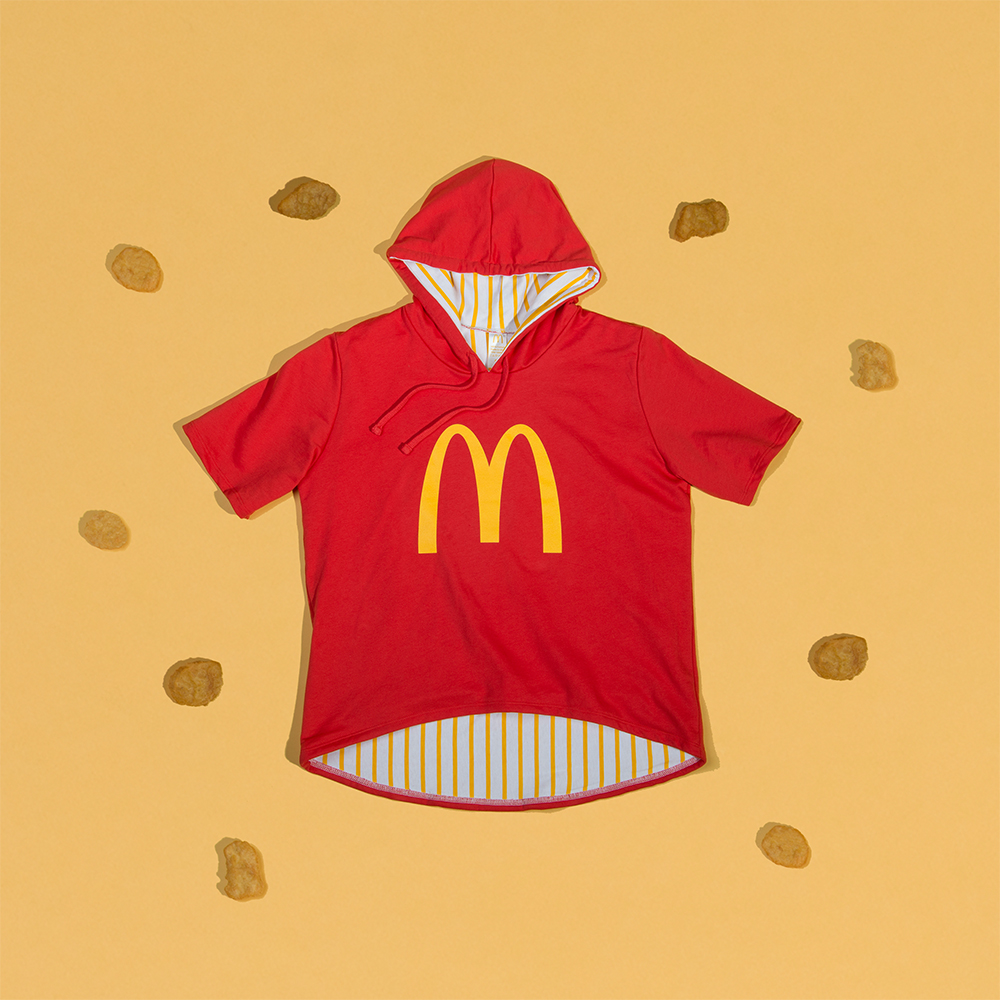 Interestingly, the company also shared some stats. For one, 60 percent of its global McDelivery orders happen at night. The largest McDelivery order in Canada totalled over $700 and was placed in London, Ontario. 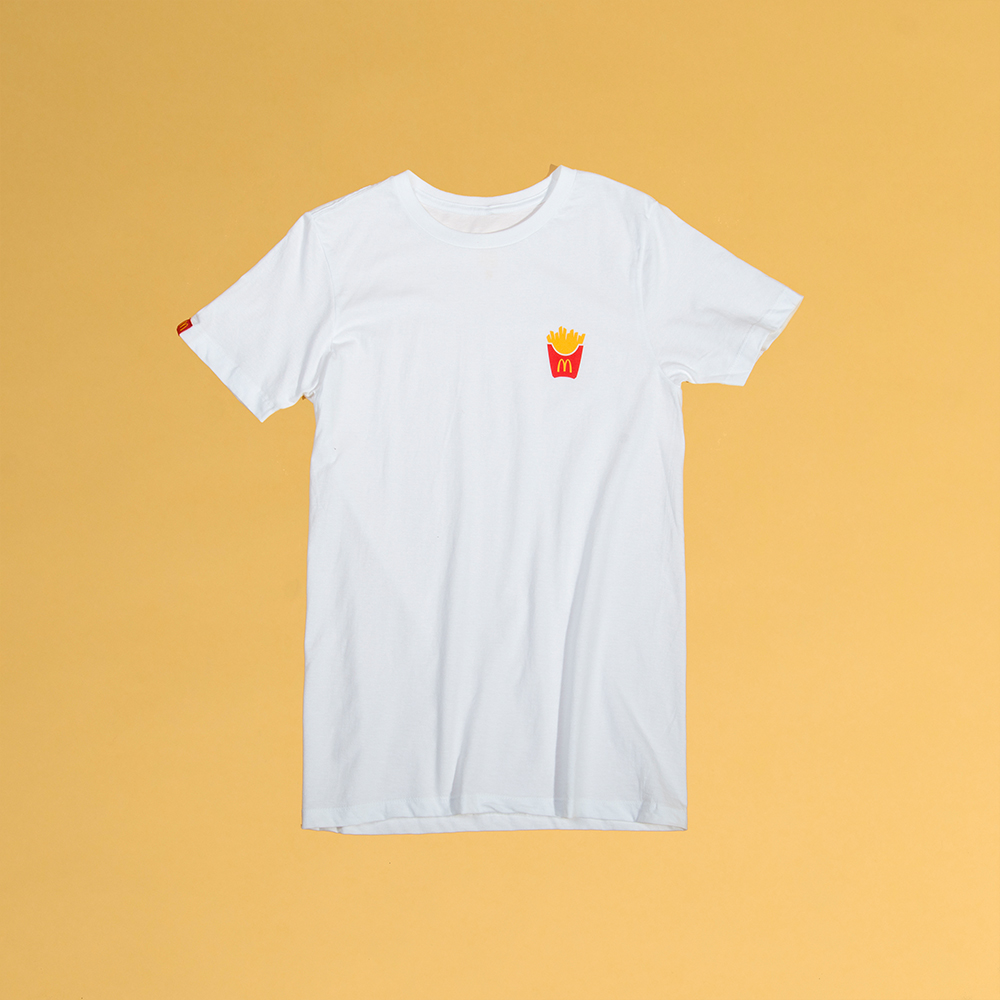 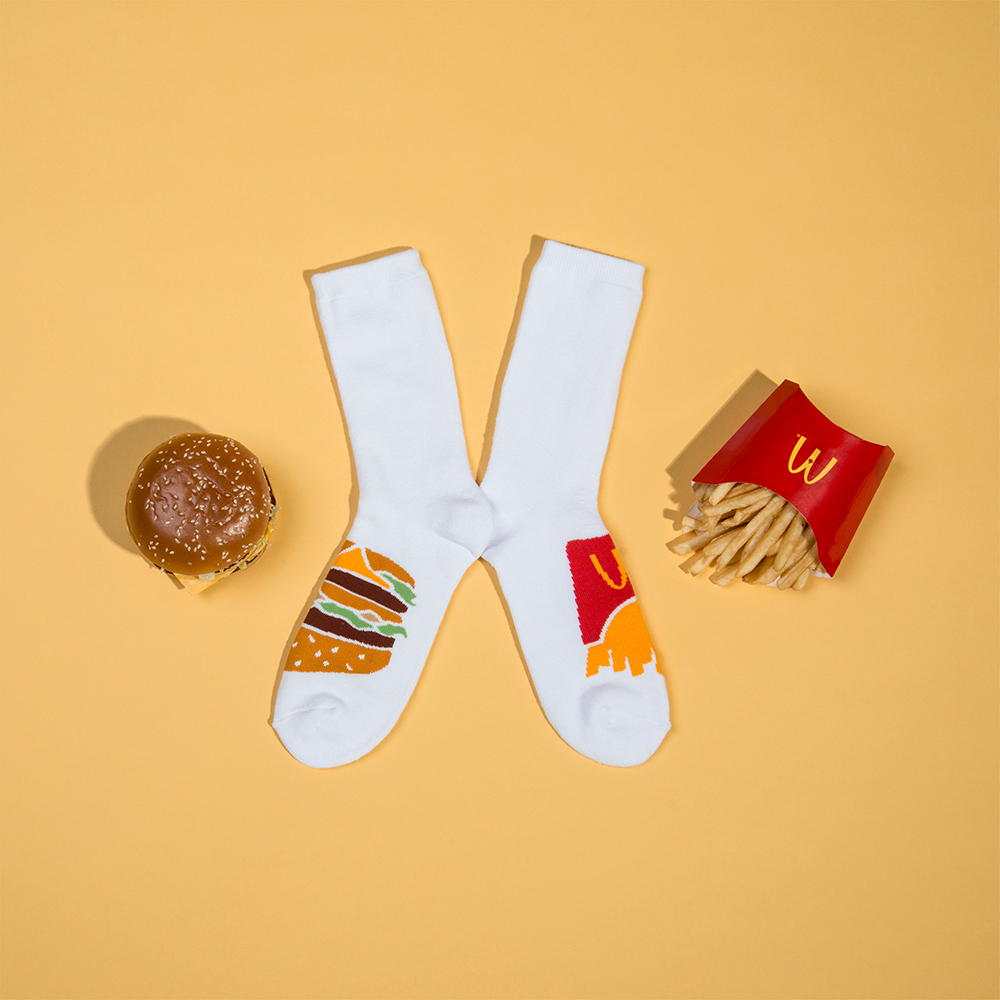 While the numbers are impressive (or concerning, depending on your perspective), McDonald’s track record with its app isn’t great. Security issues plague the platform — even MobileSyrup’s own Patrick O’Rourke, who had some $2,000 stolen through the company’s mobile app. Thankfully, to access the McDelivery service, you have to use other platforms like Uber Eats and SkipTheDishes, which should ease some security concerns.

8 Life Hacks for Students to Turn Study into Enjoyable Process

Google I/O: 7 announcements from past events that we're still waiting for