The health of poor Britons is worse… 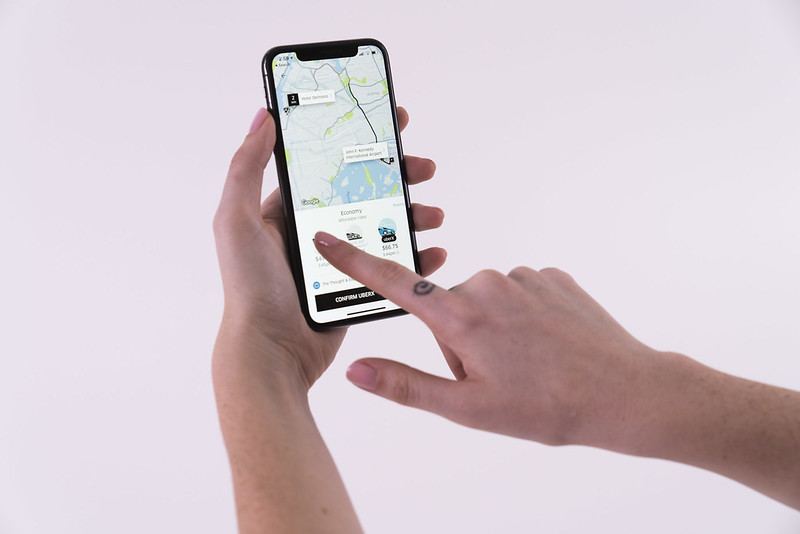 Uber Technologies Inc. released its first-ever U.S. safety report Thursday, detailing how many murders, sexual assaults and fatal crashes happened during its rides through 2018. Although the numbers look grim on their face, Uber pointed out in a blog post that through its app there were 1.3 billion rides last year, which worked out at […]

Trolls beware! Instagram is making it MUCH easier for users to report comments