Blend your way to your five a… 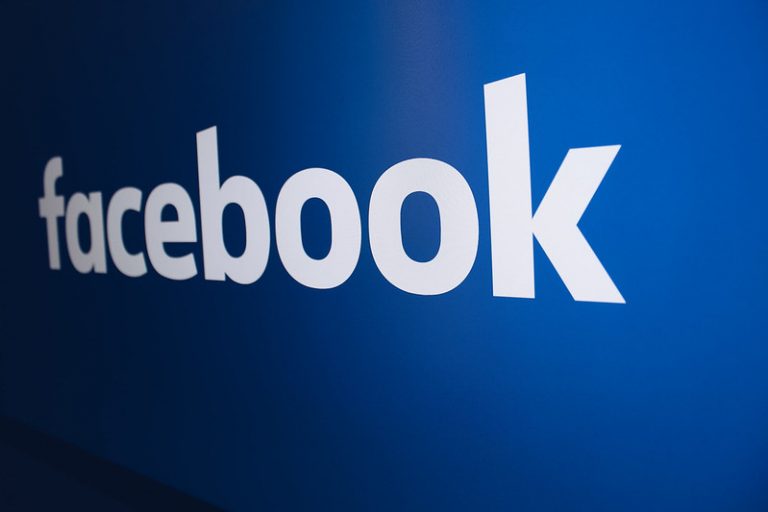 Italy’s antitrust watchdog today said that it’s taking action against Facebook Inc. for the social giant’s alleged failure to implement data disclosure measures it was ordered to roll out in the southern European country. In November of 2018, the Competition and Markets Authority hit Facebook with two fines totalling 10 million euros for breaching Italy’s consumer […]

3 PC Power Supplier Problems and How to Fix Them