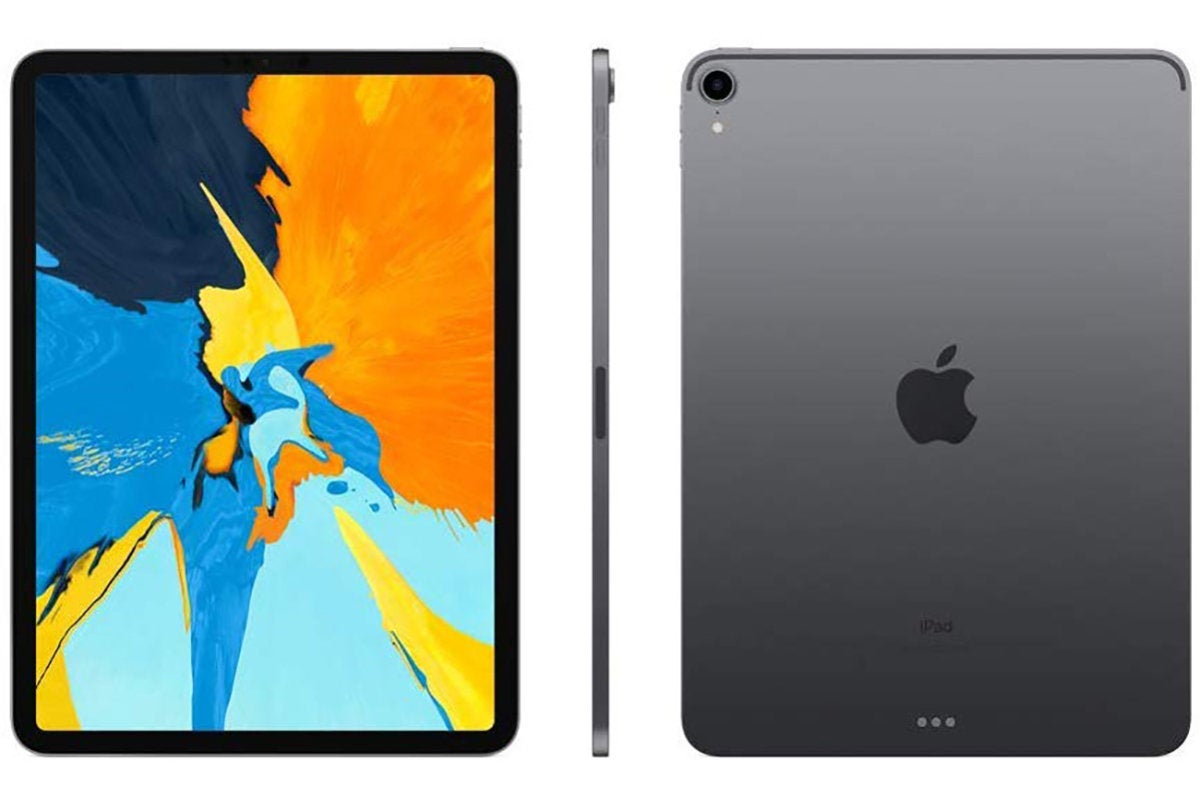 As February marches us ever closer to, well, March, it’s time to pop our heads once again into the rumor mills to see what’s being churned out.

March is often the time that Apple will make its first big announcements of the year, but they tend to be less cookie-cutter than WWDC or Apple’s annual September shindig. In 2019, we got a Services-focused event that introduced Apple Arcade, Apple Card, Apple News+, and Apple TV+. The year before that there was a 9.7-inch iPad at an education-focused event.

As March grows near, rumors have started to coalesce around one Apple product line that seems poised for a refresh: the iPad Pro. Already speculation has begun over what might be due for Apple’s high-end tablet tablet. While the main iPad was updated last September, the iPad Pro’s most recent revamp was in October of 2018, making it ripe for some new features. Here’s what might be in store.

How to Change Country/Region in Google Play Store