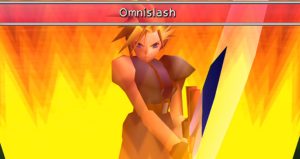 Square Enix has kicked off a major sale on the eShop that discounts a variety of Nintendo Switch games, including many from its popular Final Fantasy series.

Below is a list of some of the most notable deals:

The full list of deals can be found here.

How to Reboot or Shut Down Linux Using the Command Line