How Walmart is trying to Monopolize Shopping… 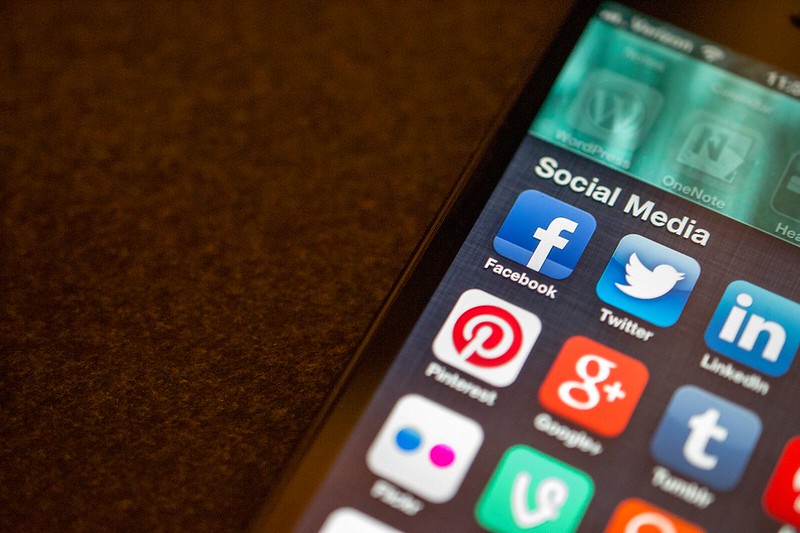 President Donald Trump signed an executive order Thursday aimed at preventing social media companies from limiting content on their platforms, drawing immediate criticism and even ridicule for its shaky legal grounds. In a press release issues by the White House, it was said the power social media companies have to censor information is “un-American and […]