Google Assistant can now control all of…

China is facing the same kind of… 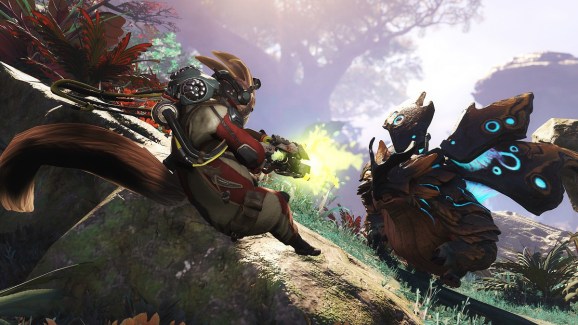 Amazon isn’t quite pulling the plug on Crucible, but it is making a drastic move on its path toward reviving the team-based shooter. Starting tomorrow, July 1, at 9 a.m. Pacific time, Crucible will move back into “closed beta.” This is coming after the game already released on Steam. Put as simply as possible, this means Amazon will no longer have…Read More