Read the original post: OnePlus Nord is Official and Going to be Tough to Beat, Starting at €399

OnePlus just announced a phone that could be the phone of the year. The OnePlus Nord is official with a €399 starting price and a set of specs that will embarrass all other phones in this price range. OnePlus might have just made a joke of the Pixel 5 three months before Google could announce it too.

Tell me what phone with this set of specs is going to match this price? Remember, Google’s Pixel 5, which will likely have a similar setup, is rumored to start at $699. Samsung’s Galaxy A71 5G is somewhat close, yet it costs $599 and lacks the high refresh rate display. OnePlus went nuts here. 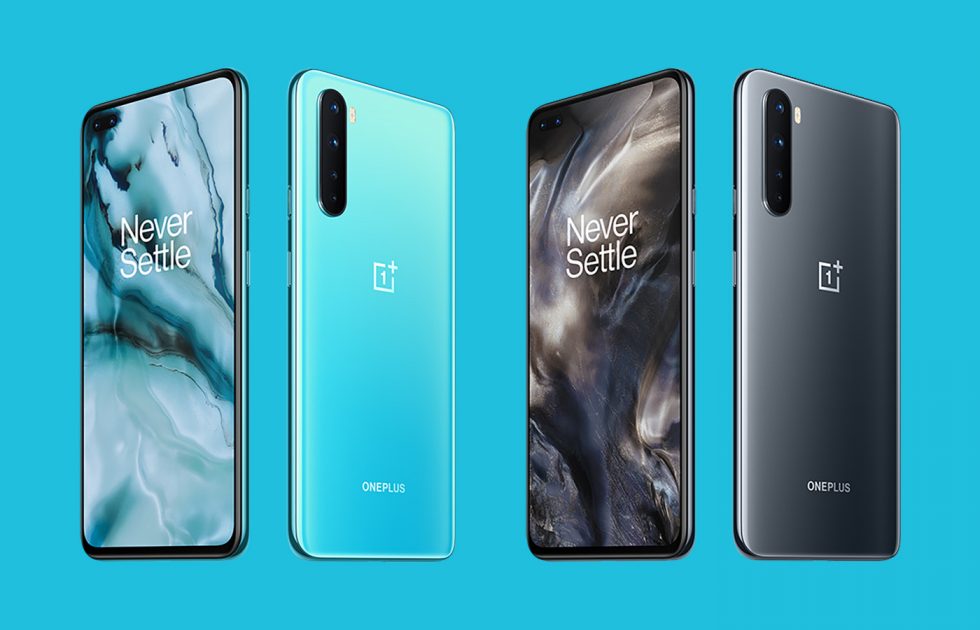 For that quadruple camera, OnePlus packed in a 48MP Sony IMX586 sensor as the main shooter, alongside 8MP ultra-wide, 5MP depth, and 2MP macro sensors. That 48MP Sony sensor with f/1.75 aperture, optical image stabilization (OIS, EIS) is the same camera you’ll find in the regular OnePlus 8. The front cameras are a 32MP main shooter next to an 8MP wide-angle lens.

Since this phone runs OxygenOS, you get all of the goods you love about OnePlus phones, like the clean and fast UI with Google Discover, Android’s new gesture navigation, gesture shortcuts, customizations, sound settings, night and reading and ambient display modes, Digital Wellbeing, and more.

If you live in North America and want this phone, you will have to be one of 50 lucky participants in a “limited beta program.” You can find more on the beta program here.