Air Quality Sensor – How Does It…

How to Cast Urethane Rubber

Reported details for the Galaxy Buds Live earbuds from Samsung, which we’ll always refer to as the Galaxy Beans, have gone live this week. What we’re in for is a pair of oddly shaped wireless earbuds with ANC, plus a handful of other features that will cost you $169 in the US.

For specs, the Galaxy Beans are reported to feature 4.5 hours of playback charge (more with their included case, naturally), active noise cancellation, a triple mic setup, AKG-optimized sound via a 12mm driver, plus a capacitive surface that allows for touch controls. That’s just hardware stuff. 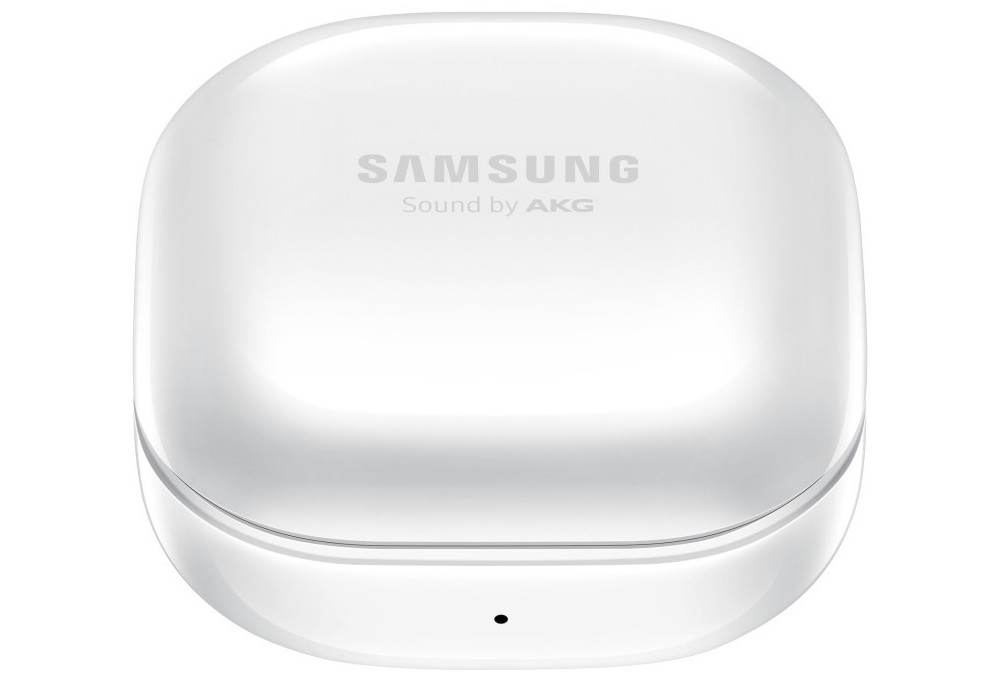 In the software, which was leaked courtesy of Samsung’s own app, these Beans will offer instructions on how to wear the buds (full transparency, I’m afraid to insert these into my ears), plenty of equalization settings to play with, and a Find My Earbuds feature.

$169 is no cheap set of buds, so we’ll be interested in giving these a listen before we tell you to go out and buy them. Plus, they really are funky looking. I wonder what cleaning them will be like?

What’s your take on the Beans? Do you like their unorthodox look?