Photographs of unreleased prototypes for the iPhone 2G have been published on Twitter, indicating Apple was considering different positions for the mute switch, as well as engraving the button itself. 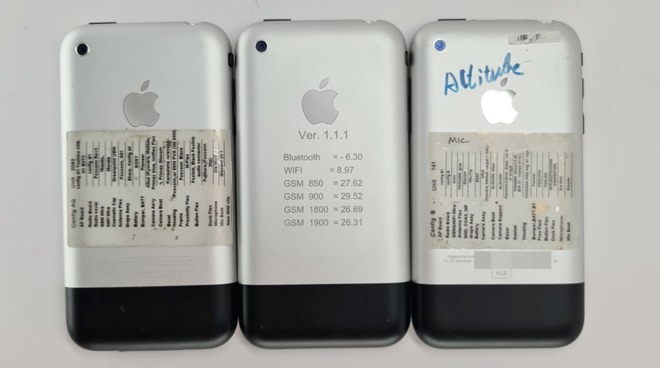 Apple put considerable efforts into creating what it thought was the ideal smartphone with the original iPhone 2G, with this work including the creation of prototype designs. In images shared by @DongleBookPro on Twitter, these prototypes gave Apple’s designers a better idea of what the final product would be like, allowing for changes to be made before mass production commenced.