As a part of Google’s #11WeeksOfAndroid series, this week the focus is on the non-phone platforms, like Wear OS, Android TV, and Google’s auto platforms. Today, the first to get the spotlight is Android TV, where Google is claiming huge growth over the past year, plus they have some new goods to announce.

On the growth front, Google says that they have “over 80% more Android TV monthly active devices than a year ago,” and that they got there by working with 7 of the top 10 smart TV OEMs and over 160 TV operators. That’s pretty impressive growth, though I can’t say I’m that surprised after seeing so many new Android TV boxes on the market, including new releases from carriers like AT&T and TV gurus like TiVo. Android TV is everywhere right now.

Those numbers aside, Google is announcing new features coming soon to Android TV:

As someone who uses Android TV on all of my TVs, I love seeing this commitment from Google. I just wish we could see the same for Wear OS. 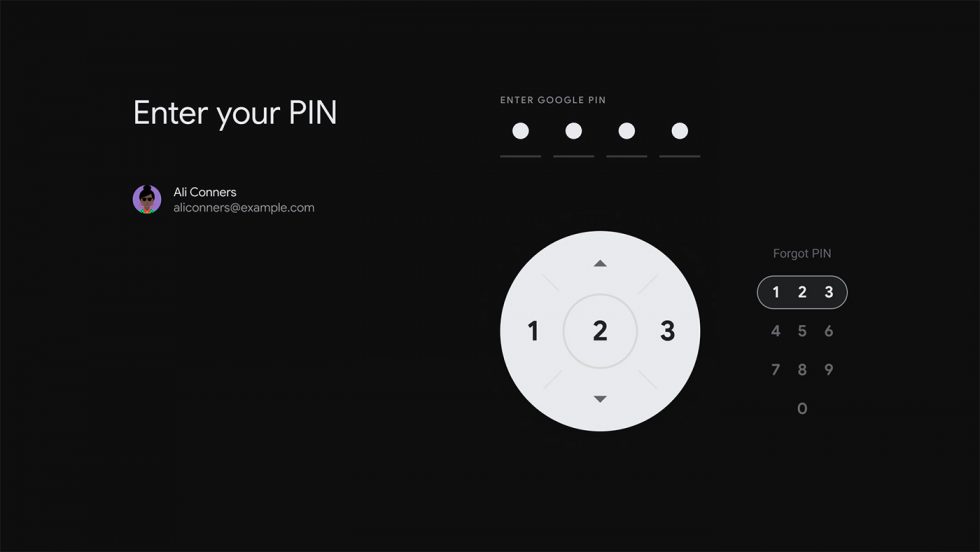