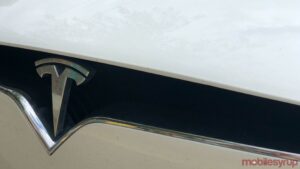 Parks Canada has announced that 28 of its most popular places across the country now have Tesla donated electric vehicle charging stations.

How to Recover Deleted Text Messages on iPhone with/without Backups?

Top 5 Cloud Computing Threats & How To Overcome Them Effectively?