People inherently trust the products they use every day–from their car, to their prescription medication, to their home care and cleaning products–and assume that federal protections will ensure their safety in the case of dangerous products. But this inherent trust comes with a cost, as when a product or prescription leads to sickness, injury, or even death, everyone is surprised at the danger hidden right at their fingertips. 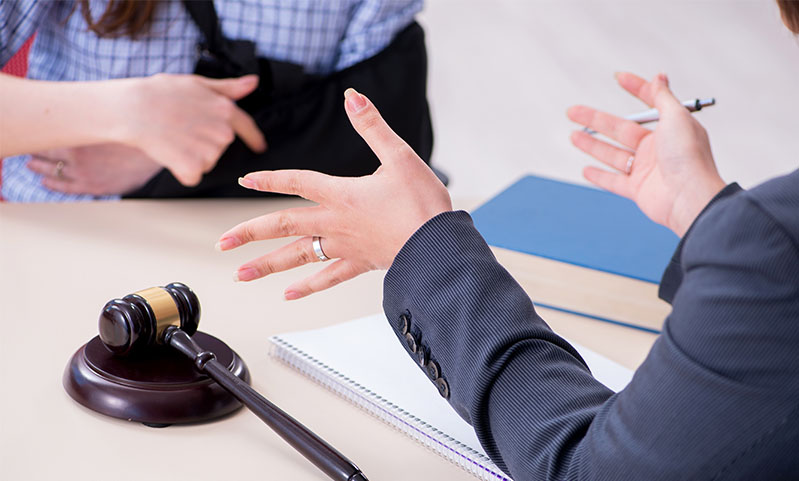 The Danger of Trusting Products

Take, for instance, the well-known death of beloved actor, Anton Yelchin, who was crushed to death by his Jeep Grand Cherokee after it rolled down a hill and pinned him to a brick gate post. His death was caused by a manufacturing defect in that year of Grand Cherokees and would have easily been prevented, as the company knew about the defect which made it difficult to determine whether the car was in park or not.

After his tragic passing, his parents sued the maker of the car, Fiat Chrysler, and eventually settled a wrongful death suit out of court. This move helped to ensure the safety of countless others as well, because once the public knew about the manufacturing defect, the company recalled all the affected vehicles to protect the safety of Jeep drivers.

This story is not uncommon, especially when it comes to automotives and other large machinery. But even something as innocuous as Tylenol can carry danger within, as was learned in the 80s in Chicago. While this outcry eventually made way to changes in packaging and bottling, it was not before people were killed that something was done.

What If This Happens to You?

If you become the victim of a defective or dangerous product, the first thing you need to do is see a doctor to ensure that you are able to accurately diagnose whatever is wrong. Many people have used defective products for years unknowingly, which can lead to such bad injuries and disease that these problems cannot be reversed simply as they would’ve been if caught earlier.

The second most important thing to take care of is hiring legal counsel to protect future consumers from dealing with this nightmare. Often, companies will not take action to recall a defective product until it reaches the public’s ears that there is a problem, but taking legal action can create an incentive for a company to act to protect their reputation. The other upside of taking legal action is that a personal injury lawsuit can help you to recoup years of medical expenses, time lost from work, and other issues related to your injury or illness.

Most importantly, get the word out about which product injured you. It’s vital that the public knows which companies to trust when it comes to their safety, and the easiest way to do that is to be vocal about injuries and illness that stem from these products and medications. Who knows? Speaking out might save a life.