How to customize your widgets in macOS…

What’s The Difference Between 4WD And AWD?…

Apple is reportedly readying a bevy of new products for its annual fall iPhone event, including a fresh iPad Air with edge-to-edge display, affordable Apple Watch entry and a pair of branded luxury headphones. 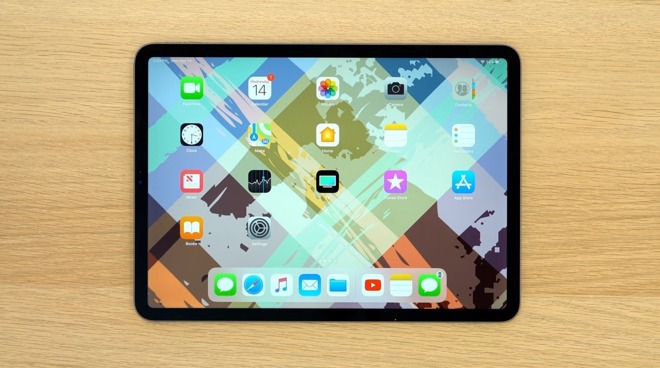 Citing sources familiar with the matter, Bloomberg adds its voice to a cacophony of rumors regarding Apple’s plans for “iPhone 12,” saying the company has put in orders for at least 75 million 5G handsets this year. That figure could reach 80 million units in 2020, according to the report.Echoing rumblings that have circulated since last December, Bloomberg says Apple will field four new iPhone models this fall, each boasting OLED screen technology and 5G connectivity. Standard “iPhone” variants will come in 5.4-and 6.1-inch sizes, while a “Pro” lineup consists of 6.1- and 6.7-inch options, the latter of which will sport Apple’s LiDAR Scanner.