TikTok BAN: Millions could be blocked from…

Oracle announces it will become a minority…

This week, Xbox launched Xbox Game Pass Ultimate, which allows Xbox players to play more than 100 games from the cloud onto their Samsung Galaxy Note 20 or Galaxy Tab S7 devices. To go along with that, Samsung has launched the Xbox Game Pass app onto its Galaxy Store, meaning select device owners can start playing Xbox games directly on their supported phone and tablet devices.

According to Samsung, “When users download the Xbox Game Pass app directly from the Galaxy Store, they can enjoy the complete, full-featured experience with in-app purchase capabilities.” 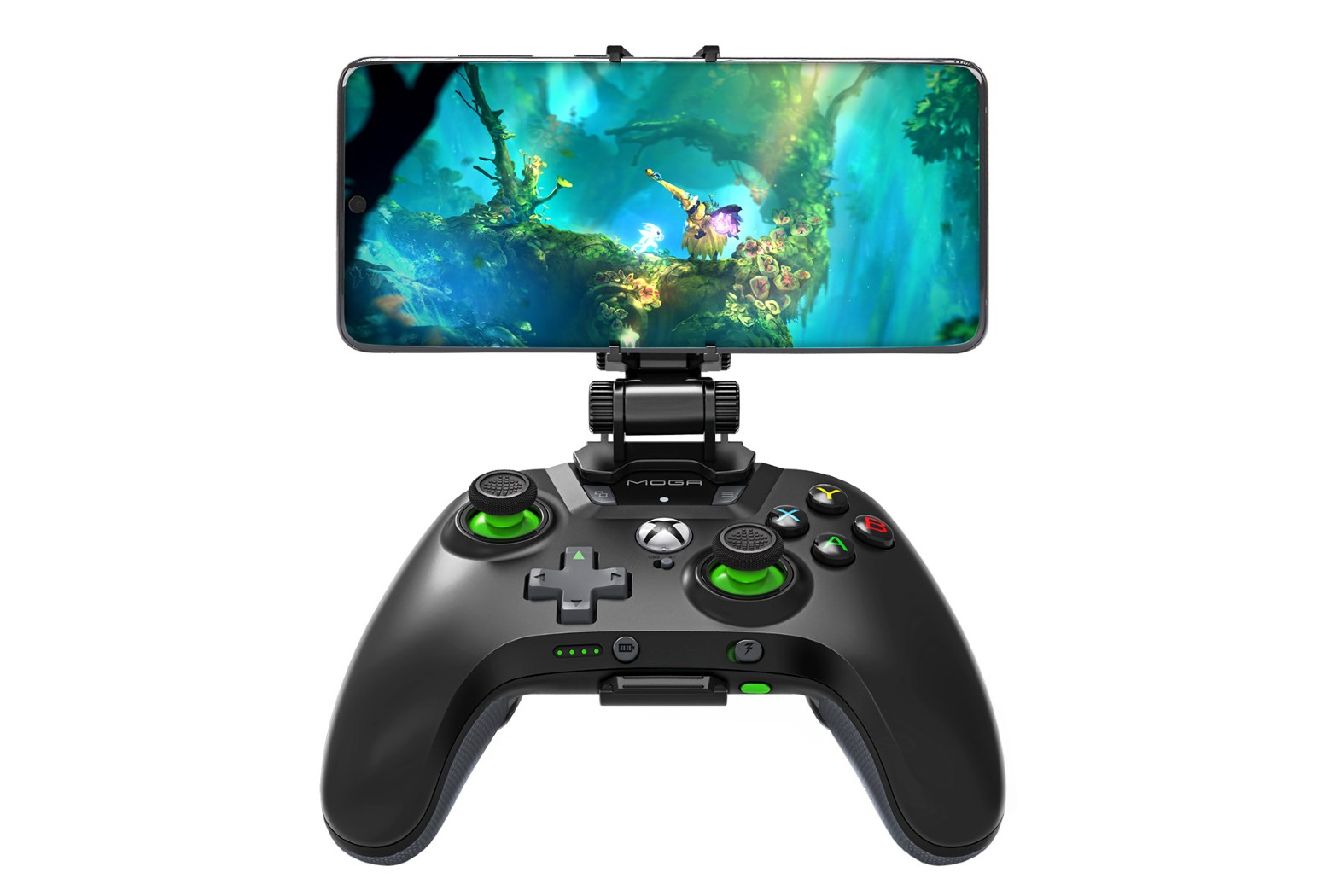 To get the full gaming experience, we recommend the MOGA XP5-X+ Controller (pictured above), which is available from Samsung for $70. It’s compatible with phones, tablets, as well as PC computers, and obviously, designed to play Xbox games.

For pricing, Game Pass Ultimate (which is what you need for phones), the price is $15/month. It’s not cheap, but this is Microsoft’s legit cloud-gaming service that’s been reviewed rather well by both tech journos, and more importantly, gamers.