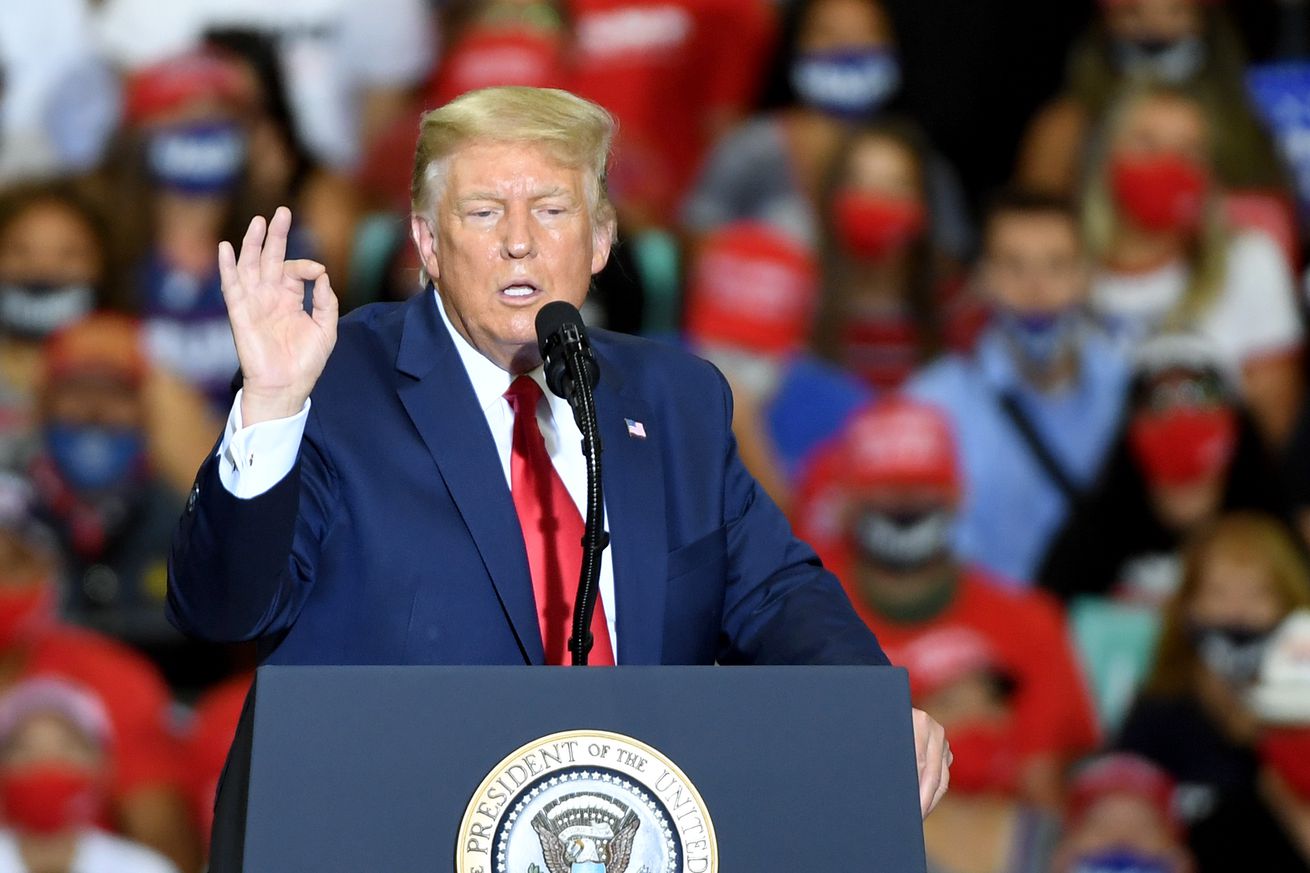 President Trump says he has approved “in concept” Oracle’s bid for TikTok, less than a day before a de facto ban he threatened in August was set to go into effect.

“I have given the deal my blessing,” Trump said to reporters outside the White House Saturday as he departed for a rally in North Carolina. “I approved the deal in concept.”

On Friday, the Commerce Department issued an order to block transactions with both TikTok parent company ByteDance and WeChat, effective September 20th. The order is set to go into effect on November 12th for TikTok, effectively halting the app’s operations.

The details of the deal are still in flux, but the new company, called TikTok Global, would be based in the US and take over processing and storage…

Not one of the 12 steps: Rehab patients’ details exposed in publicly visible database

How Intel Lost the Mobile Market, Part 2: The Rise and Neglect of Atom