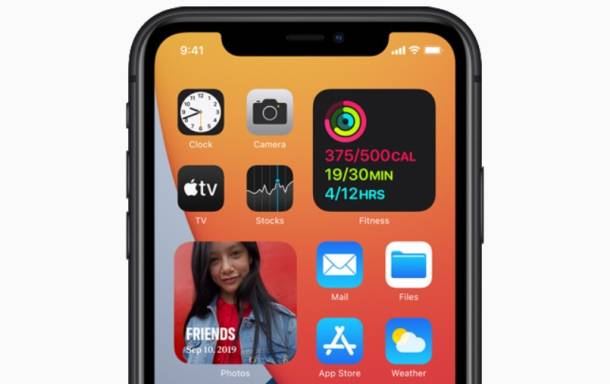 Last week, Apple threw us for a loop by releasing the first developer beta of iOS 14.2 just days after iOS 14 had been distributed to the public. Now, three days later, that same update is being pushed out to the public beta testers, which means that anyone with a compatible iPhone can check out the newest features and changes.

For those of you who missed the developer beta rollout last week, iOS 14.2 brings a new Shazam Music Recognition feature to the Control Center, which you can use to figure out what song is playing without having to actually open the Shazam app. Just tap the button in your Control Center and it will detect the song.

Other additions include a new UI for playback controls on lock screens, improvements to the AirPlay 2 interface, and a “People Detection” feature in the Magnifier app to let you know how far away people are.

In order to participate in public betas, you need to sign up for the Apple Beta Software Program on Apple’s website. If you’re wondering whether or not your device is compatible with iOS 14.2 or iPadOS 14.2, we put together a full list below that contains every compatible device. If your device is on there, you’re good to go:

As we’re sure you know by now, installing a new iOS or iPadOS beta on your iPhone, iPad, or iPod touch couldn’t be easier. Just navigate to Settings > General > Software Update and then tap “Download and Install” at the bottom of that page. If you want, you can also install the update through iTunes by connecting your iOS device to a computer. Whichever method you choose, just make sure to back up your device before installing the update.