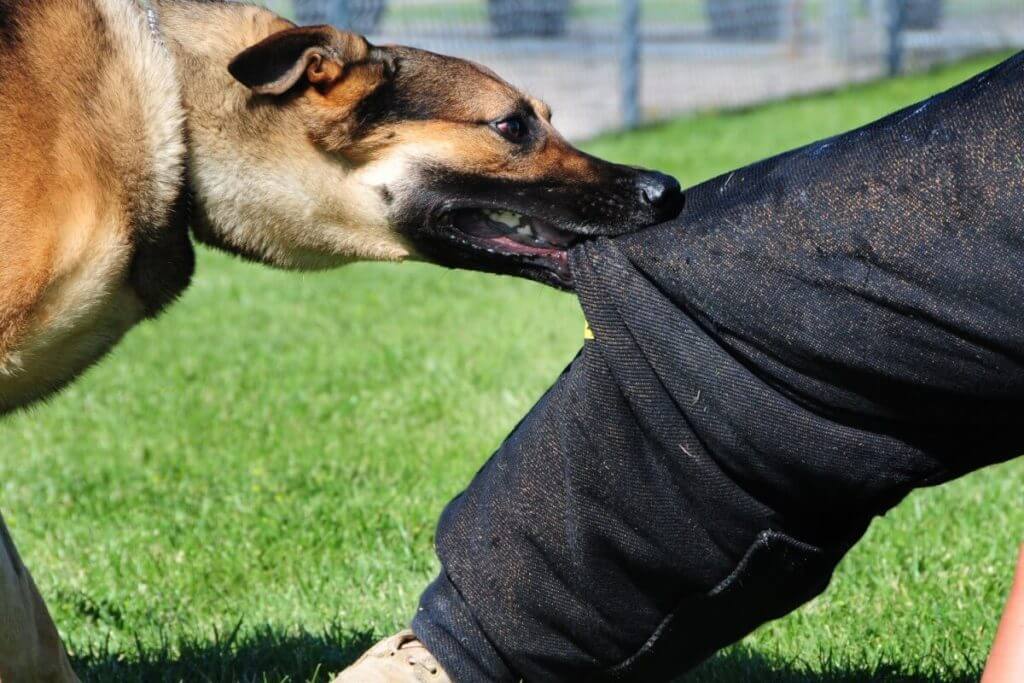 When Bitten by a Dog

When someone is bitten by a dog they often wonder if it is a good idea for them to seek compensation. Obtaining compensation for any type of injury caused by a dog bite is always a consideration. The individual who owns the dog is liable for whatever occurred with their dog. It doesn’t matter if the injury was minor or severe. The victim of a dog bite has the legal right to hire a Lakeland dog bite lawyer and obtain fair compensation for their injuries.

The rights of the victim of a dog bite are determined by the laws in the state where the incident occurred. There are certain situations where a person won’t be able to sue for compensation. This is if they were on private property and were trespassing, if they provoked the dog or knew of the dog’s violent tendencies from past events. If a Lakeland dog bite lawyer can easily prove a dog owner is liable for injuries, they should be able to get an out-of-court settlement.

A dog owner is considered financially responsible for their dog’s behavior. The extent of their liability depends on the state where the incident occurred. In some states, dog owners are subject to strict liability. This means the dog owner being at fault doesn’t need to be established. In these situations, a few questions can determine a dog owner’s liability. There are other states that have a rule that is based on one bite or negligence. In these states, a dog-bite victim will have to prove the owner knew or should have known about their dog’s likelihood to bite people. It must also be established if the dog’s owner took proper precautions to protect others based on knowledge of their dog’s behavior.

Value of Your Case

A dog’s owner may be liable for a dog-bite victim’s injuries or other types of damages. A victim must still ask themselves if trying to obtain a legal remedy will be worth all the time, effort, and money involved. If someone is nipped on a hand and able to be quickly treated and released from the ER, they may want to think about making a claim. If a dog bite victim has experienced serious injuries that could last a long time and cost thousands of dollars, it is a good idea for them to pursue fair compensation with a lawyer.

Even if someone lives in a state without a dog-bite statute, or it may not apply to a victim’s case, they might still be able to sue under the negligence theory or common law rule. To be successful under common law, a lawyer must prove the dog’s owner was aware the dog was likely to bite someone. This could involve previous police reports or medical reports of other victims from the same dog. It is also important to be aware of a state’s statute of limitations. This is the amount of time after a dog bite that a victim has to file a claim.

A dog-bite victim will want to be compensated for their medical expenses and any property damage. They may also want compensation for the mental and emotional stress caused by the experience of being bitten by a dog. A dog-bite victim may not have to file a lawsuit to get fair compensation. They may be able to hire a dog bite lawyer to speak with an insurance company. They will know what is involved with recovering damages from an insurance company. Most homeowner’s insurance policies cover dog bites.

A small percentage of dog-bite cases are decided in a court of law. Most victims of dog bites don’t have to go to court. The majority of these cases are resolved from negotiations between the dog’s owner or insurer and the dog-bite victim. Everyone is happy to avoid all of the time and expense associated with going to court.

The Dungeons and Dragons loot you always wanted

I’m a Gen Zer. And almost none of my friends use Twitter.