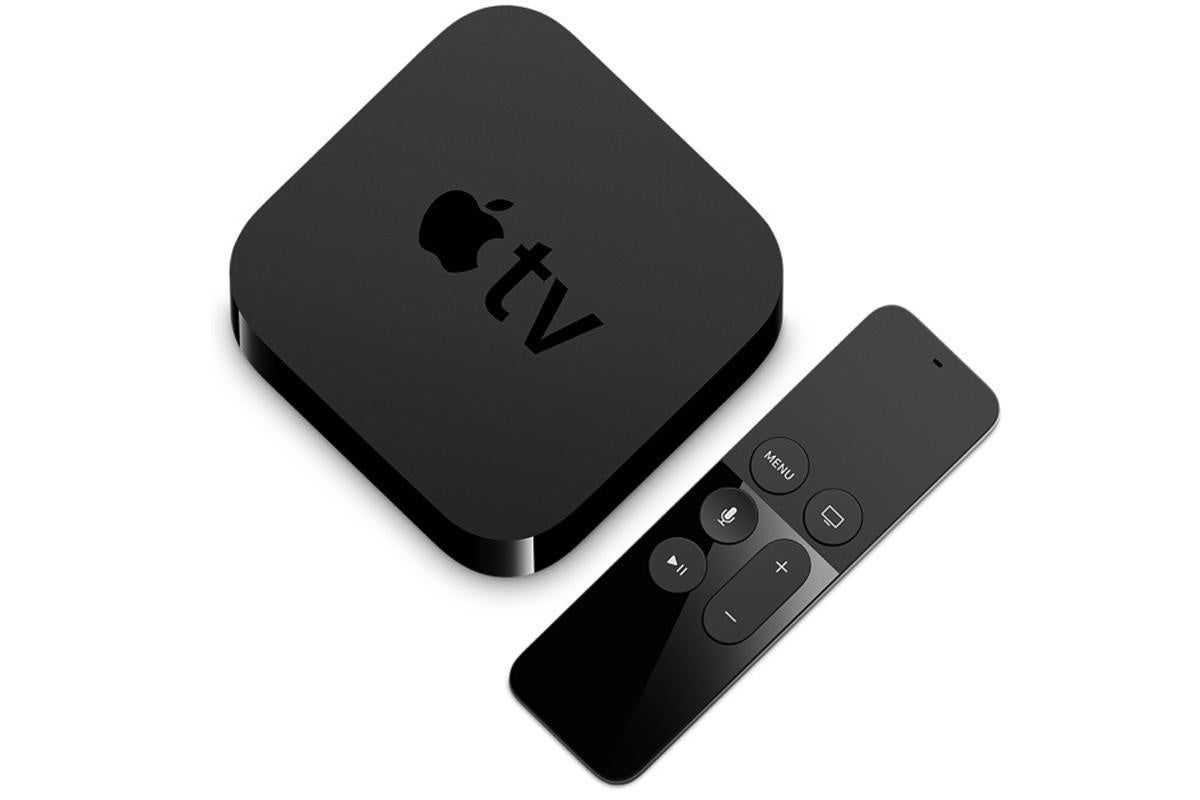 Apple has released tvOS 14.0.2, about a week and a half after the 14.0.1 update. Though we don’t know what’s in this update (Apple does not give detailed release notes for tvOS), it’s almost certain that it’s focused on fixing bugs. These minor point releases almost never include new features—Apple’s support document only says that this update, “includes general performance and stability improvements.”

It’s suggested that Apple TV owners download the update. To do so, open the Settings app, then System, the Software Updates.