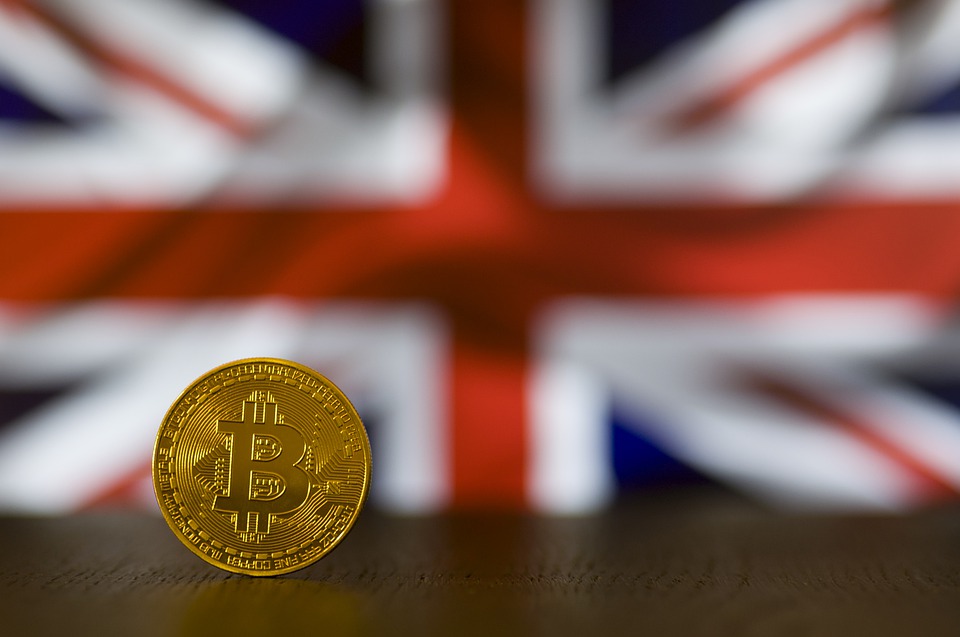 The U.K. is set to ban the sale of cryptocurrency derivatives and exchange-traded notes to retail users starting in January. The decision today from the U.K. Financial Conduct Authority came following an investigation into cryptocurrencies that was announced in March 2018. The report, published in July 2018 and then later updated that October, first proposed a possible ban after further […]

The post UK to ban all cryptocurrency derivatives starting in January appeared first on SiliconANGLE.