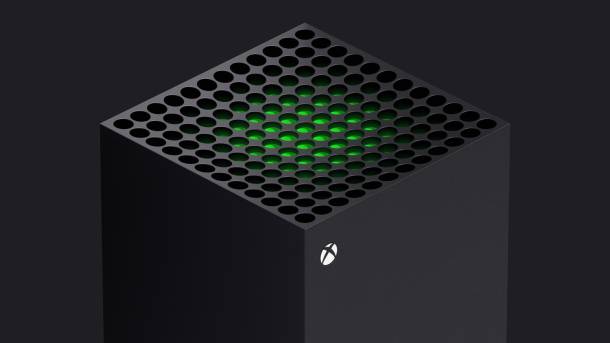 In just a month, the first shipments of Xbox Series X and Xbox Series S consoles will begin arriving on store shelves and front porches as the next generation of console gaming begins. If you were lucky enough to get your reservation in last month during the disaster that was the preorder campaign, you should receive your Xbox Series X or Series S on November 10th. But thanks to a new leak, you won’t have to wait that long to see what’s inside the box.

On Monday, a video of an Xbox Series X unboxing began making the rounds. Some publications and influencers have already received the new console, but the video appears to be the first to show an Xbox Series X being removed from its retail box. It’s unclear how the person in the video was able to get his hands on the console so early.

The original video has now been made private, but nothing can ever be completely erased on the internet, and many YouTubers have already reuploaded the video to their own accounts, like this one:

It’s not exactly the most artful or professional unboxing video we’ve ever seen, but it does offer consumers their best look yet at the box they’ll be opening on November 10th. The box opens on a hinge, and as soon as you pop the top, the Xbox Series X is sitting right there, front-and-center. There appears to be a card beneath the console identifying everything in the box, but we do not get a good look at it. Behind the console is a container where the power cord, HDMI cord, and the new Xbox Series X wireless controller (which he promptly drops) all reside.

Finally, he unwraps the Xbox Series X console, which looks just as blocky and enormous as it has in every photo and video we’ve seen to date. In the end, we didn’t really learn anything that we didn’t already know, but a month to go before we can actually play or talk about the console, we’ll take what we can get.

It’s also worth noting that this isn’t the only Xbox Series X retail packaging leak this week, as Reddit user thejasonng shared an image (which you can see above) of dozens of next-gen Xbox consoles presumably being packed up before they are shipped off to retail stores in the coming days. It’s still hard to believe that these consoles are actually shipping on time this year despite the pandemic, but we now have proof they reached the finish line.