Have a friend or family member that… 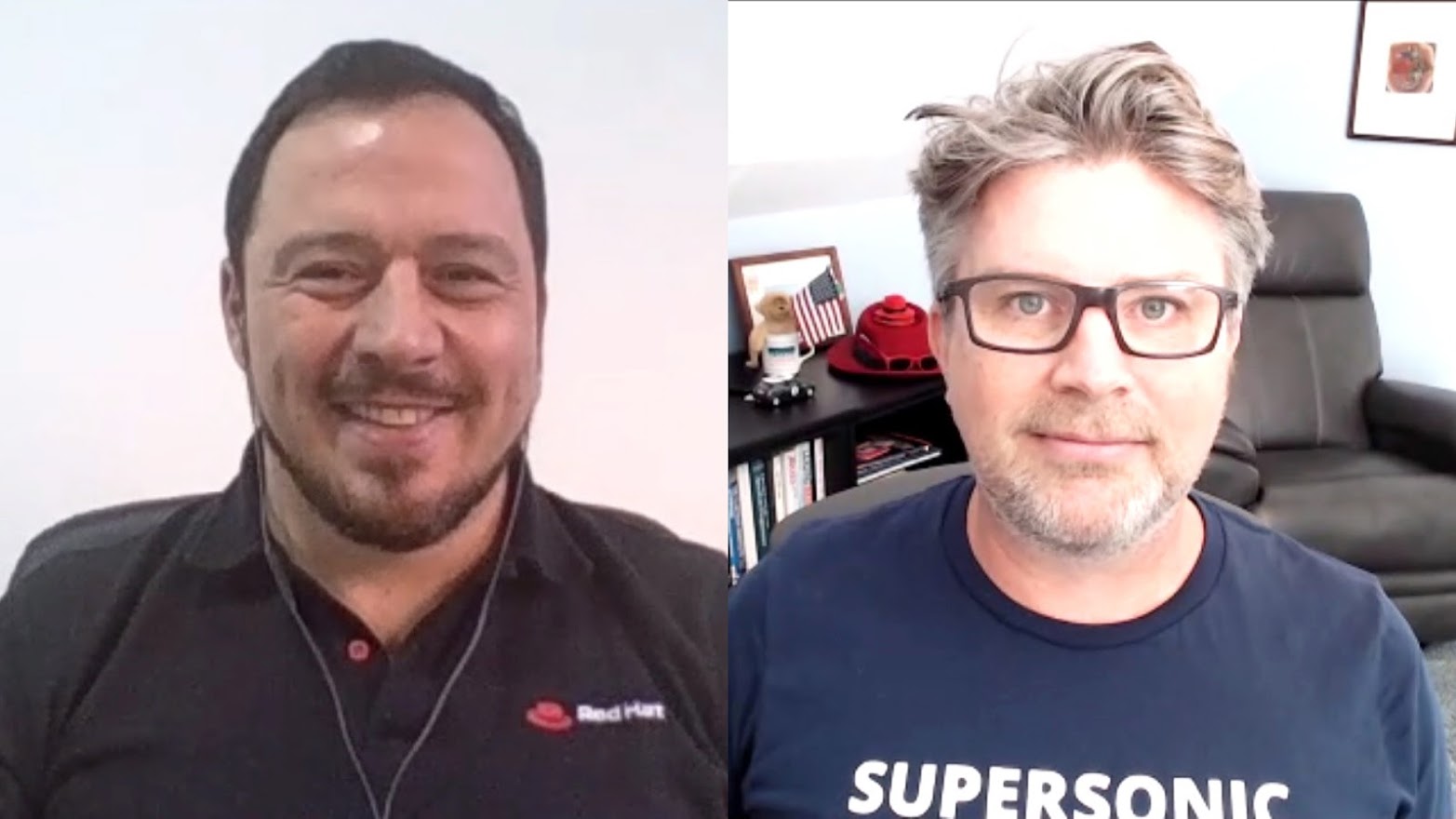 It’s been 25 years since Java first made developers’ lives easier, promising cross-platform compatibility with its “write once, run anywhere” tagline. Thanks to its open-source roots, the language has evolved to keep up with the speed of innovation over those years, and it is still one of the most used programming languages worldwide. But retaining […]